Robot began to cook hamburgers in a restaurant

Robot, named Flippy, began working at a restaurant in Pasadena, Los Angeles, and is the first robot to replace a worker at a fast-food restaurant in the United States.

Beginning Monday, an employee of the CaliBurger restaurant prepares burgers, spices and puts them in a tray for Flippy. Flippy then places them on the grill, follows the temperature, estimates when the burgers should be turned and when they need to be taken out of the grill to cool.

Flippy still needs human collaborators to function, at least for now. It is equipped with a thermal vision next to the regular camera. Flippy can detect exactly what stage of cooking is the meat, allowing him to make about 150 hamburgers in an hour. Once the meat is ready, a human can add the toppings.

CaliBurger plans to install Flippy robots in 50 more locations, in restaurants in the CaliBurger chain. Each of them costs about $ 60,000. The company “Miso Robotics” received funding of 10 million dollars to bring Flippy to other restaurants, reported Tech Crunch. 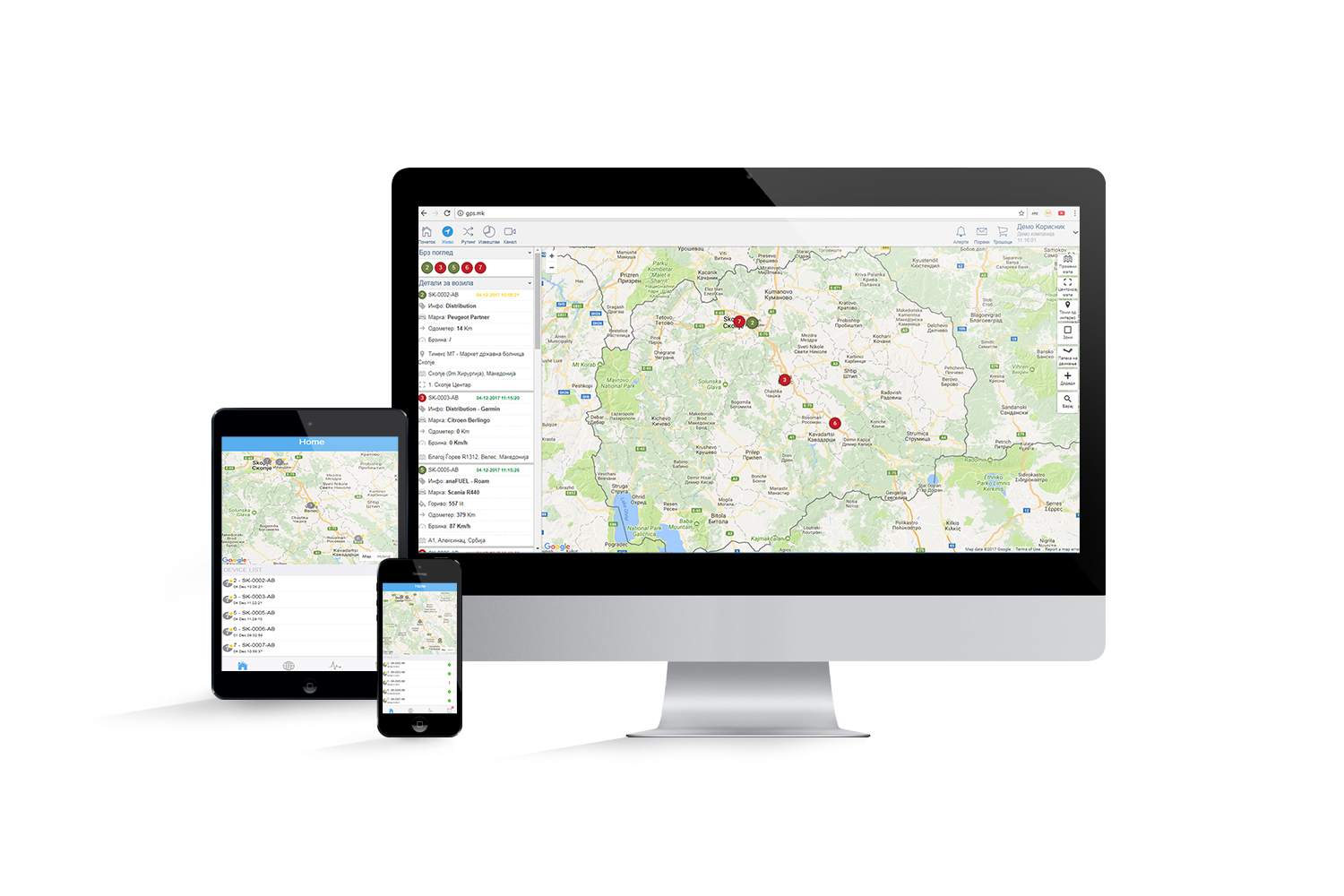